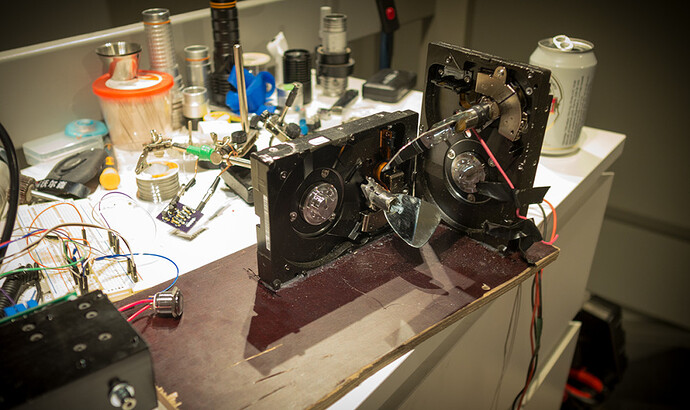 Build in few hours, it was pretty straight forward + I wanted to make few improvements on this one.

I had El Cheapo 400mW RGB laser module that I hadnt used for a long time and it was collecting dust. Laser & RGB controler MCU are powered by 3x 26650 Li-Ion’s. Basicly this is portable battery operated HDD scanner. 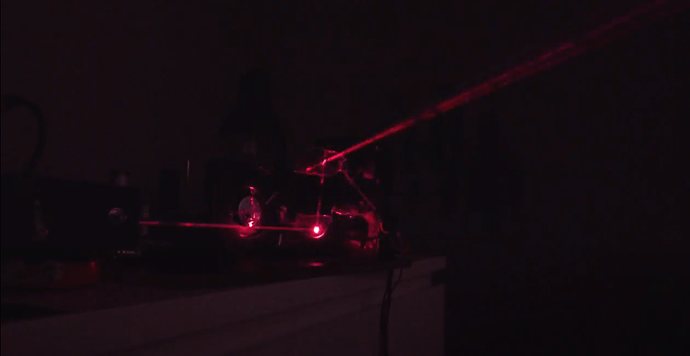