Hi
SOLD… TY
I have a host for sale an Arcane in white.
Rich:) 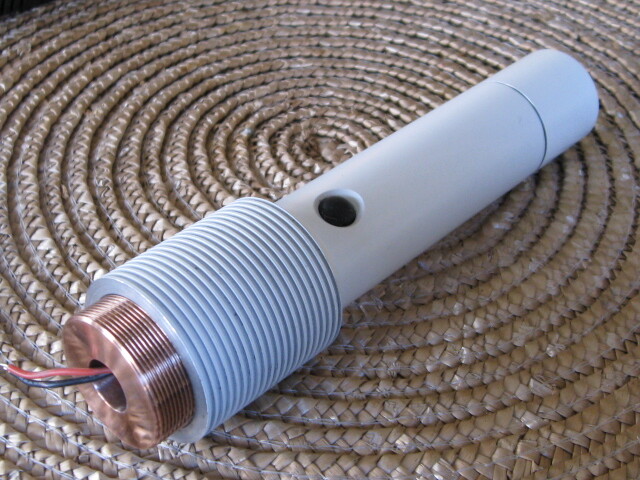 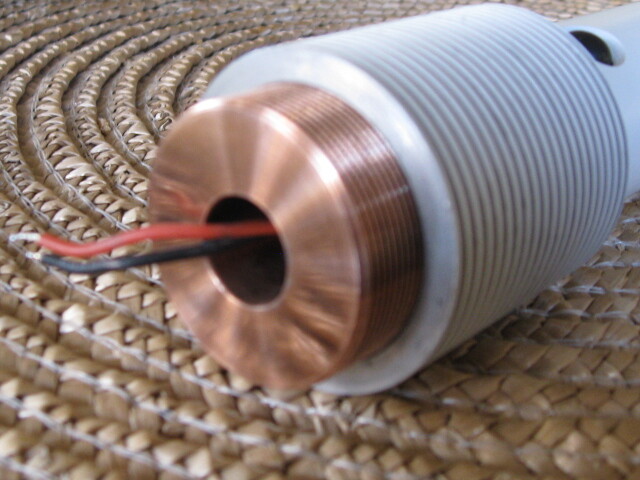 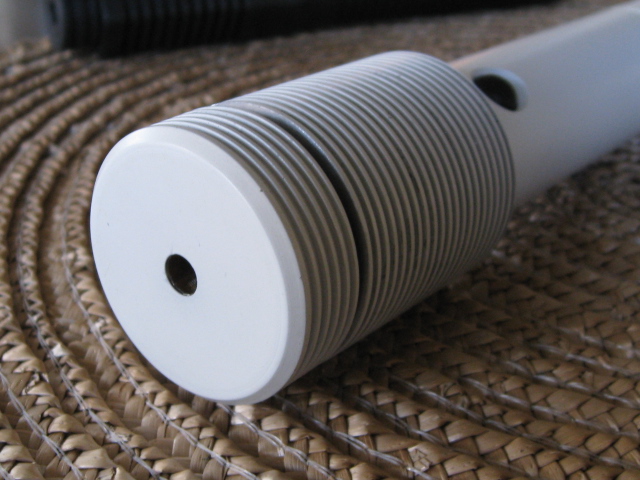 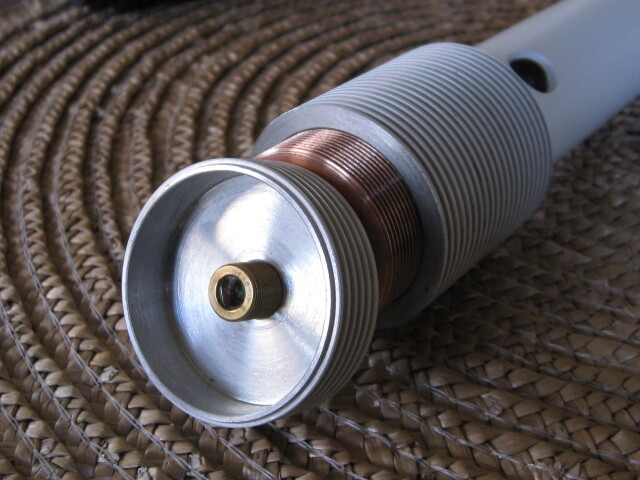 That is a nice looking host. I finally found the info why copper is so important, it transmits heat faster than aluminum, but alum. cannot hold as much heat so better to use copper in the core of a larger aluminum sink, such as this host uses for a best of both balanced solution. Copper makes a great heat well which readily sucks up the heat very quickly, but aluminum a better material to exchange heat into the air with, especially if anodized. Ambient air (no fan) heat sinks exchange heat into the air far faster than untreated aluminum, so best to anodize your heat sinks, unless using a fan, then you don’t need it.

Yes, copper is very good for hosts. If we one day could fabricate carbon based heatsinks, then thermal conductivity would increase massively.

Nice host Rich, that Arcane is nice, considering the guy who built them being a rip off artist, he did do a good job with that host, esecially with the copper core, or did you add that? I have so many hosts now which don’t have diodes in them it would be silly for me to buy this, but what is the price?

Hi,
Sorry for the late reply still getting use to the forum. That Arcane is sold he put in a NUBM07E in it . No pics yet.
Rich:)

OK, thanks for the info. 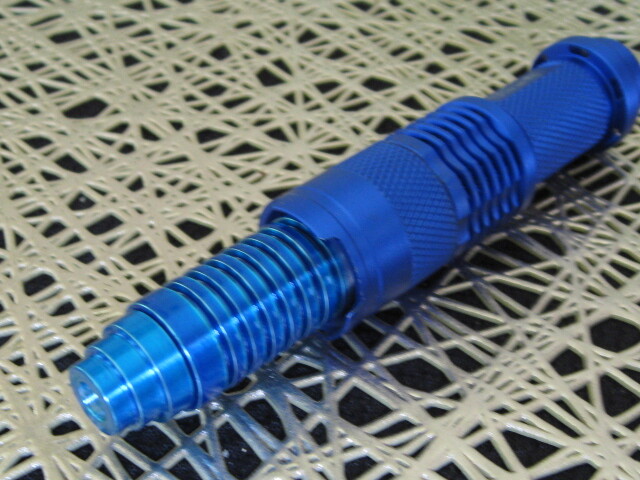 Researching heat sinks, I found something I didn’t know, that anodized aluminum is many more times efficient at transferring heat to air than shiny or even black painted aluminum, hugely more efficient. Doesn’t need to be colored either, works without any dye at all too.

Heat sinks which use a fan do not need to be anodized because in that case, there isn’t any difference, but for pointers, yep, it is a great idea. Glad to see you are anodizing your pointers.

I would imagine painted aluminium would yield the worst results, as most paints are insulative.
I wonder if its the surface alteration and protection anodisation offers is responsible for its improved thermal properties?

I saw a photo of what anodized metal looks like, it adds a whole lot more surface area to the aluminum. 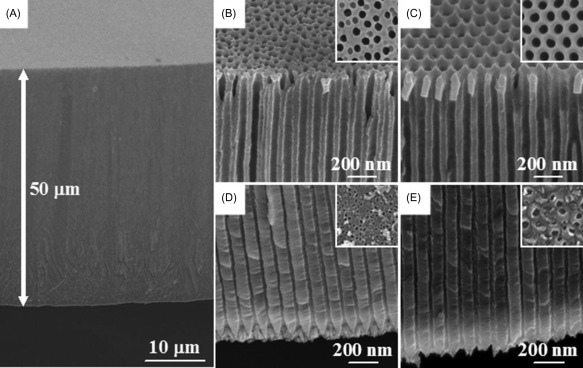 I don’t think its the surface area. It’s probably down to the fact the anodisation has made the surface pretty much a bunch of microscopic fins. As we know, fins help direct and drain the heat faster on heatsinks. Heat travels to the thinnest point.

To me, (edit: increased) surface area and a large number of microscopic fins (edit: due to anodizing) are the same thing. I just meant more area for the air to contact.

There is that to it too. So its actually a combination of both. Which could help to explain why it is so effective.

Anodizing is very caustic with the chem’s needed. Thats why I chose to powder coat. Powder coating is less caustic and is more durable than anodizing. And there are some many different colors and finishes to choose from. and wont interfere with heat distribution.
Rich:) 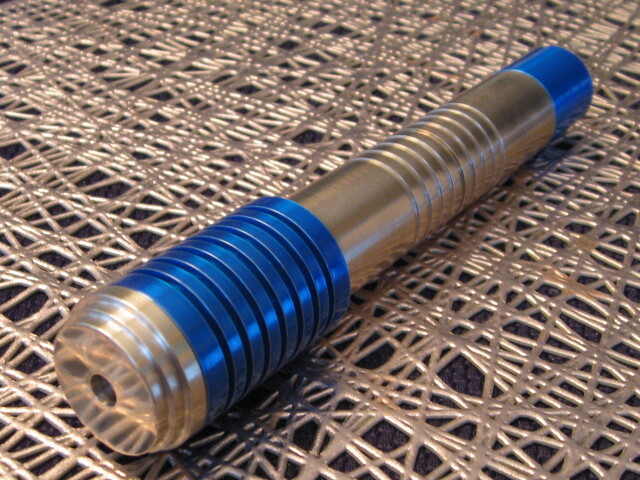 When I worked for a glazing company, everything was anodized. But I prefer powder coating for the premium finish.

I have used powder coating on my engine parts for the supercharger and head assembly showpieces on my car and it handles the heat well and keeps a nice finish.

With lasers I’ve seen both. Some of the old Krypton Grooves were anodized and ran into a couple issues because of it with making connections, but otherwise no issues with either as long as the finish is maintained.

I suppose with these pointers there isn’t much operable difference between anodizing or powder coat when intermittent use, or having batteries which run down, or we don’t care if the diodes run 10 C. over specified temp as reducing the life of a 10,000 hour diode to 5,000 won’t make any difference because we won’t use our pointers that many hours, all together.

Yes, anodizing makes problems for a DC connection, it’s an insulator. If building a high power pointer where I would have several diodes combined together then I’d seriously consider anodizing for its heat transfer efficiency, but truth is, I cannot compare because I’ve never seen the thermal transfer properties of powder coat, for ambient air without a fan uncoated aluminum is often less than .06 efficient, (1.0 highest) anodizing about .8 , but powder coat, I have no idea.

Rich, if you make two identical hosts, one powder coated and one anodized and put a thermistor on them to measure the heat produced (by the same diode at the same power output) until too hot, I will buy both pointers from you for the information. But I’d want to know the temperature rises over time for both. To do this, you would need to choose a diode which will eventually get too hot in the heat sink. Of course, you would need to use a DC power supply instead of batteries for this test to remove differences from battery runs. I’d use the same 12 mm diode mount, or 25 mm so the same diode is used instead of the same model of diode, as they can have different efficiencies, even if the same model diode.

You would need to know the thickness of both the powder coat and the anodized coat for the measurements to be meaningful enough. 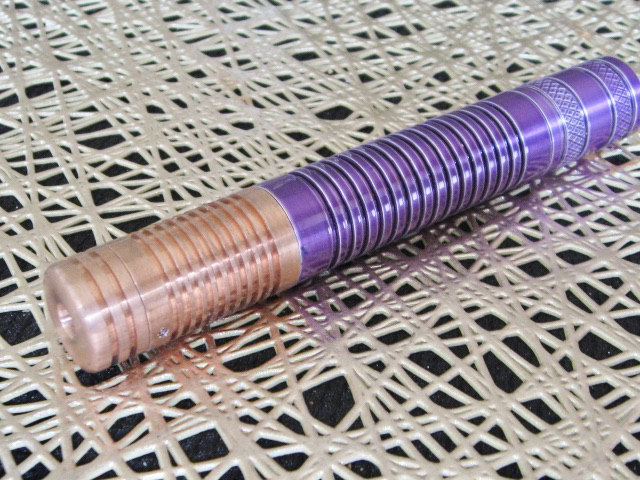 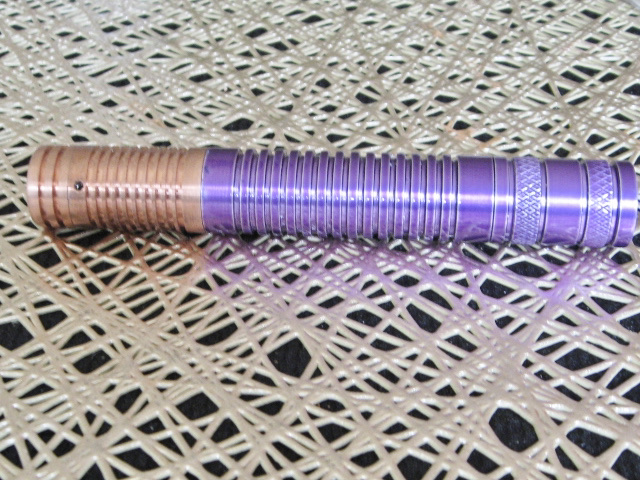 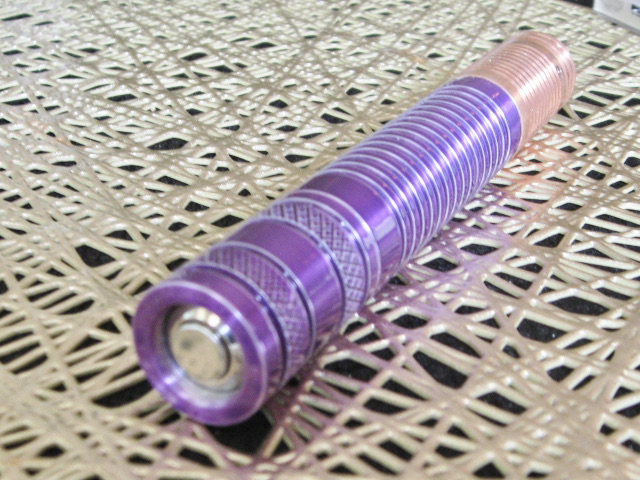 You in the mood for custom work where I can have space inside the head for two diodes PBS combined?