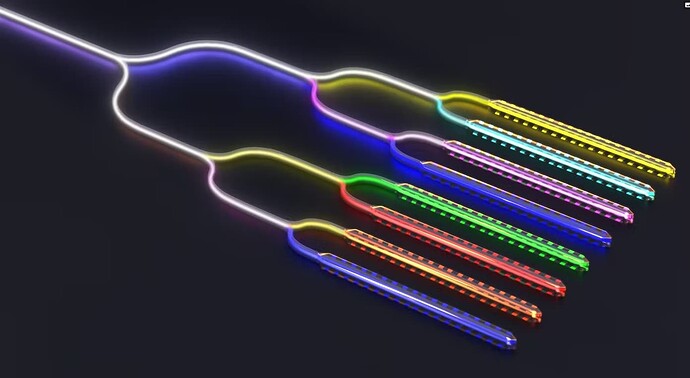 Intel Labs recently demonstrated an eight-wavelength DFB laser array, which is fully integrated onto a silicon wafer. This advance was achieved via existing manufacturing and process controls within Intel’s fabs—ensuring a path to volume production of next-gen copackaged optics and optical-compute interconnects at scale for network-intensive workloads, such as artificial intelligence (AI) and machine learning.

A key focus for Intel Labs’ research is optical communications, which is part of their integrated photonics work, and it involves three core pieces of their overall silicon-photonics effort.

These core pieces include “a light source or a laser, as well as being able to modulate it,” says James Jaussi, senior principal engineer and director of Intel Labs’ PHY Research Lab. “Another key piece is to amplify it, as well as to detect and receive the optical signal and convert it to an electrical signal on the CMOS chip. And the other key piece is CMOS electronics, which are used primarily to control or interface with the photonics—both in terms of modulation as well as detection and amplification within the electrical domain. These components are key to this vision, but what really brings this technology together is ability to integrate into a single package.”

Driver: A need for latency-minimal speed

As copper electrical interconnects continue to hit a performance wall, side-by-side integration of silicon circuitry and optics onto the same package is showing tremendous promise for future input/output interfaces with improved energy efficiency and longer reach. 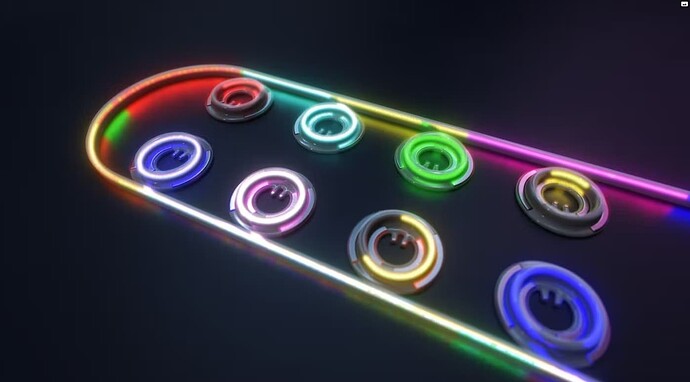 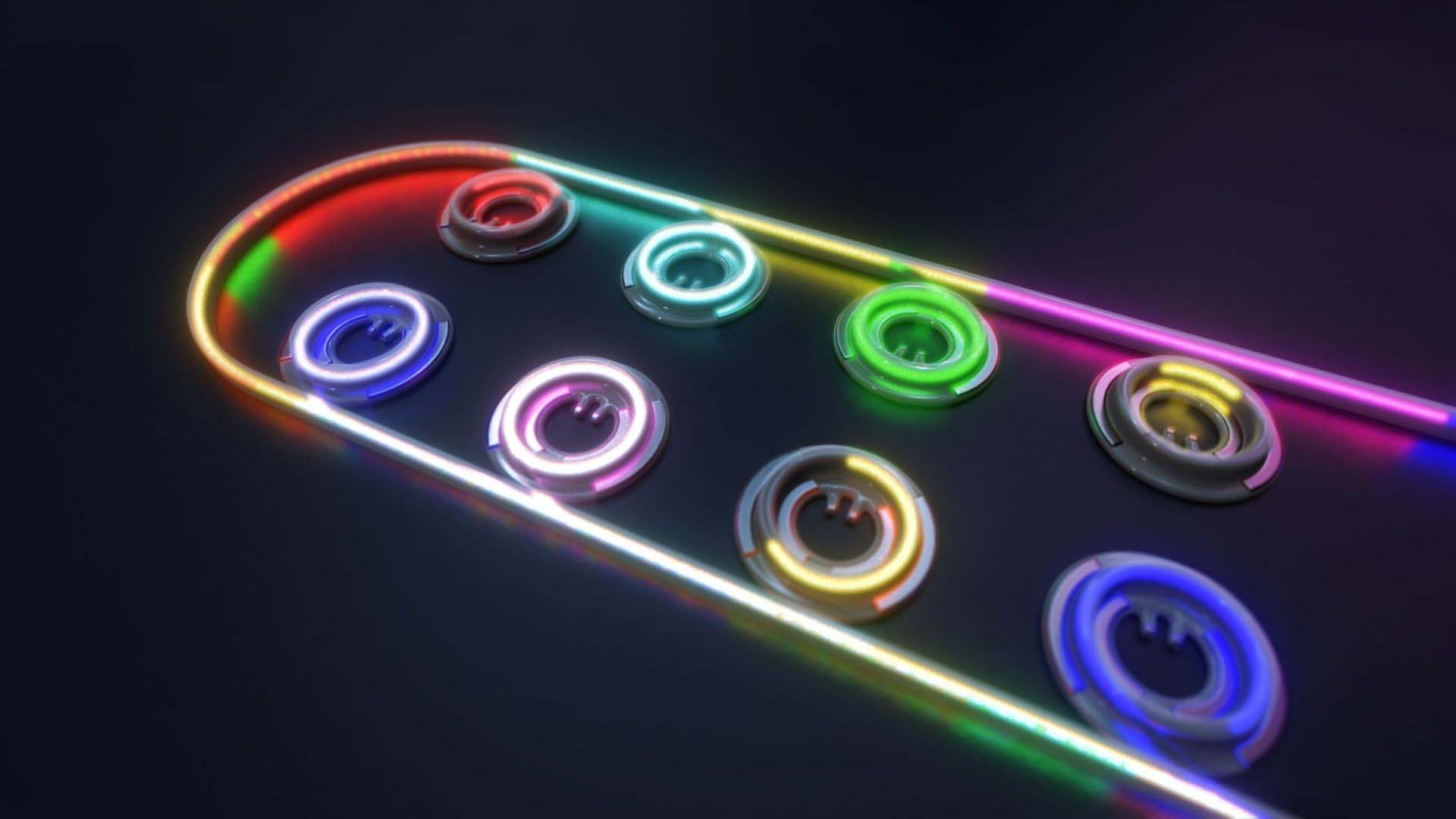