A new theory about how plasma works could move scientists closer to the goal of emission-free fusion energy.

Plasma is the fourth state of matter, consisting of atoms that have been broken apart so that what remains is a cloud of ions and free electrons, all electrically charged. The extreme density and heat needed to create plasmas are found both in space, for example in stars and giant planets, and in laboratories on Earth.

During fusion reactions driven by lasers, the plasma goes through a phase called ‘warm dense matter’, where it is very dense but not yet very hot (in relative terms – it’s still around 10,000°C). This phase, as it is heating up, is poorly understood. 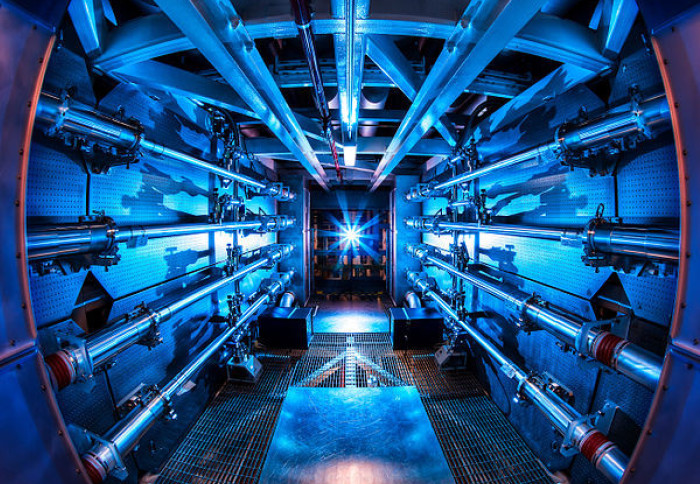 New insight into how plasma heats up could help optimise fusion reactions |...

A new theory about how plasma works could move scientists closer to the goal of emission-free fusion energy.