A team of physicists from the Harvard-MIT Center for Ultracold Atoms and other universities has developed a special type of quantum computer known as a programmable quantum simulator capable of operating with 256 quantum bits, or “qubits.” According to lead author Sepehr Ebadi, a graduate student at Harvard University, it is the combination of the system’s unprecedented size and programmability that puts it at the cutting edge of the race for a quantum computer.

The project uses a significantly upgraded version of a platform developed in 2017, which was capable of reaching a size of 51 qubits. That older system allowed the researchers to capture ultracold rubidium atoms and arrange them in a specific order using a one-dimensional array of optical tweezers. 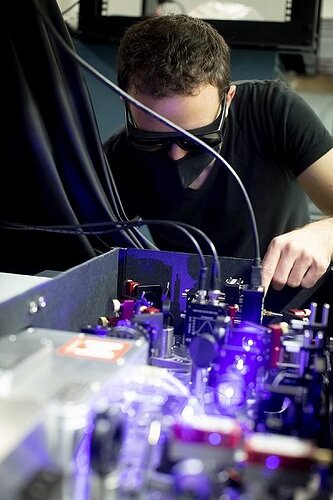